Ah the frustration of technology. Nothing went well last night, except dinner. Dinner was a piece of cake. The computer, the copyediting, Microsoft Word (I know, but there’s reasons we use it)…all a clusterfuck. Straight up. I have a plan for tonight when I get home…but it’s gonna be a pain. And that will be after school, after tutoring, my worst days usually, Tuesdays suck. Sigh. Giant sigh. It’s fine. It will work. It will all be good. Or I’ll have to start over and I won’t make any real money on the job due to time lost. That’s reality for you.

I did cut stuff out, but only for about an hour and 45 minutes. Not what I wanted. Oh well. This is reality again. 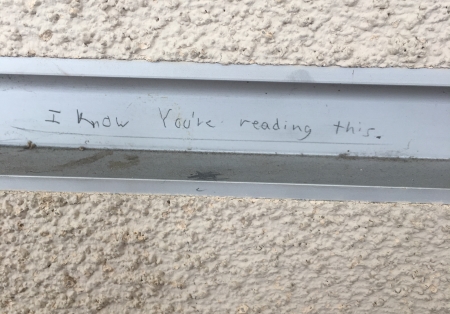 Ahhh, staff meetings. Do your staff meetings include how to behave when there’s an active shooter? Maybe they do. That’s reality. 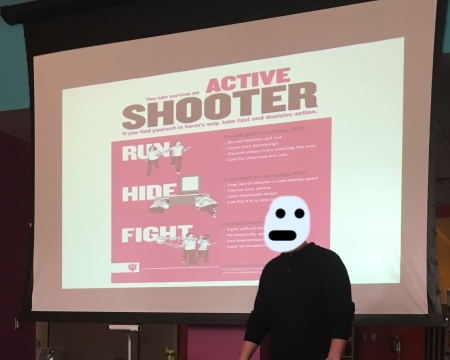 Some flower stitch that’s not done, over on the right side. I’ll finish it tonight with the second strand. 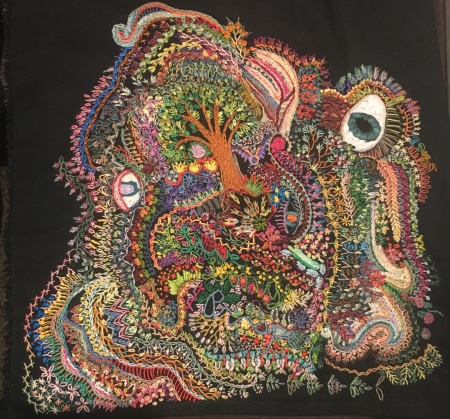 It was cold, so I got the big dog. I had the little dog earlier, but the big dog is so much BIGGER. She was quite happy to sit there while I cut out pieces. 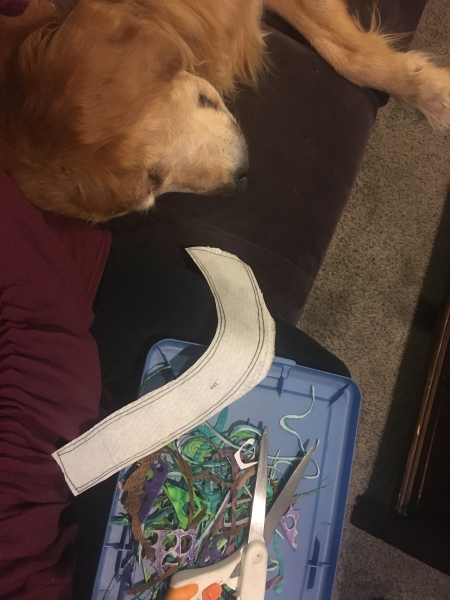 So yeah, I’m not sure an hour and 45 minutes really LOOKS any different. I can see where the flesh pieces are in the to-be-cut box (they’re usually the largest pieces), but I’m not really there yet. It takes two pairs of scissors. The larger ones are supposed to have this spring thing in them that reduces hand fatigue, and honestly, although I could feel it Sunday night after doing 4 hours of cutting, I was fine the next day. I guess that’s a good thing. 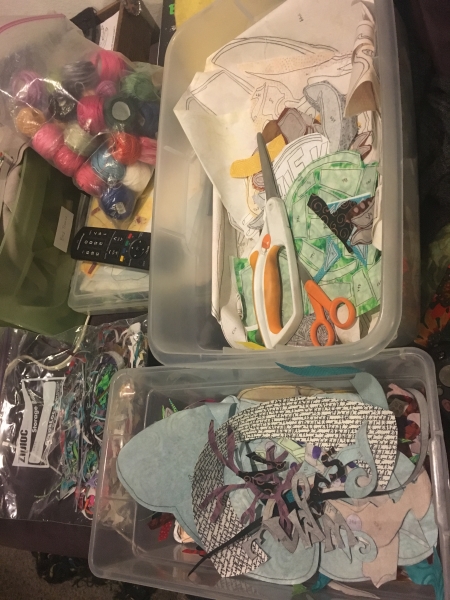 The smaller ones are for all those tiny cutouts I do. And if it’s a really small piece, I just toss it into the box uncut until I’m ironing…means I’m less likely to lose it.

All this is moot, though, until I finish cutting all those freakin’ pieces out. I’m 8 hours in, probably still less than half. But I’m progressing. And I should be honest. When it’s cold and I’m cranky and the world is full of assholes and stupid computer programs that like randomly reformatting shit without your input, I like sitting on the couch with a warm dog snuggled up against my leg, meditatively cutting out piece after piece while watching TV. It’s relaxing. Move the scissors, follow the line, finish, toss it in the box, pick up another piece, evaluate how best to cut it out, move the scissors, follow the line. There’s a place in my life for that level of simplicity.