Sunday afternoon after 9 days off of school…well, 9 days of not going to school. I’m so impressed by my teacher friends who managed to do no school-related stuff for the whole break. I’ve done that before. I did not do that this week, but I’m feeling better because of it. I’m mostly caught up. I have two assignments to grade and they’re both small. That’s a plus. 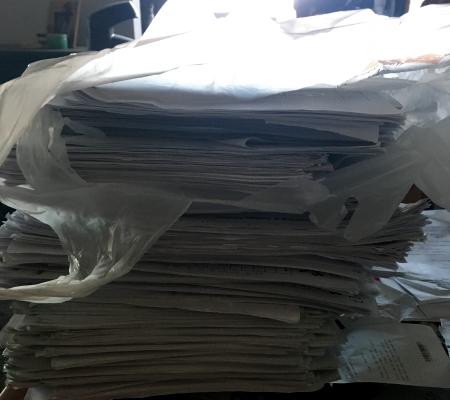 But my brain is looking into the big future…I have stitching friends and quilting friends all over the world, which is cool. I only have a few here in San Diego who I hang out with regularly though. I’ve been doing that since soon after I gave birth to the boychild (who is almost 22)…in fact, some of the friends from way back then are still my friends. My quilt teacher…I took my first class from her when I was 23, and soon after, I signed up for her applique club, which met once a month for a million years. But she’s close to teacher retirement, and will probably move to her daughter (and grandbaby), which I totally understand.

But it means I need to start thinking about what quilt people I might hang with…I don’t fit in most places, and I totally appreciate that I’ve always felt like I fit into my teacher’s space (although I think she still owes me one applique quilt…did she ever actually draw the last one? I don’t remember.). For stitching, I think those two friends will be around for a while, so I’m good. Our group is small but persistent. I don’t think they’re going anywhere anytime soon.

Women, especially, I think need these creative groups where we can stitch or sew or draw or whatever with a group of others…especially if you generally hermit, like I do. I didn’t leave the house at least 3 days last week until I was dragged out to dinner or a hike or whatever. Which is fine…unless that’s my entire existence. I go to work and get some interactions, but I really do need people with thread and fabric around me. Creative folk. I can’t even really explain it. It could be printmaking, it could be painting (I suck at painting, but maybe I’ll be joining a watercolor painting class en plein air just to get out with other humans at some point). But it needs to be something. I used to do a life drawing class or two…but you have to go regularly to get to know people, especially if you’re an antisocial beast like me. Sigh.

OK. It’s in my head. Susan, you can’t leave until I find another accepting quilt group that meets once a month. OK?

I know…first-world problems of the introverted.

One thought on “First-World Problems of the Introverted”