I think all the surrounding coughing and sniffling is finally gonna take me down. On Back-to-School Night no less…ironic that. I’m feeling the throat pain, the spacey, the beginnings of something. I don’t get sick that often any more…also ironic, because I work in a middle school AND the diabetes is supposed to affect my immune system. Ah well…maybe this weekend will be all about sleep and cold medicine…if I make it there. Trying to explain to a non-teacher what Back-to-School Night is like…after teaching 100-plus 12-years-olds how NOT to kill each other with a triple beam balance, I’m going to talk to 50 or so parents and try to remember what their kid is like in class, and I only have an hour…GO! Yeah. Well. It’s a marathon day…let’s just put it at that and hope it ends well. I do know it’s harder than any day I ever did working in corporate world. Some people find field trips more difficult…they are tiring, yes, but I enjoy field trips…getting out of the classroom with the kids is a plus. I’d like to do more of those.

Anyway. I made it to the gym yesterday and then cooked dinner and then graded stuff…so it was a very late start on the art stuff. 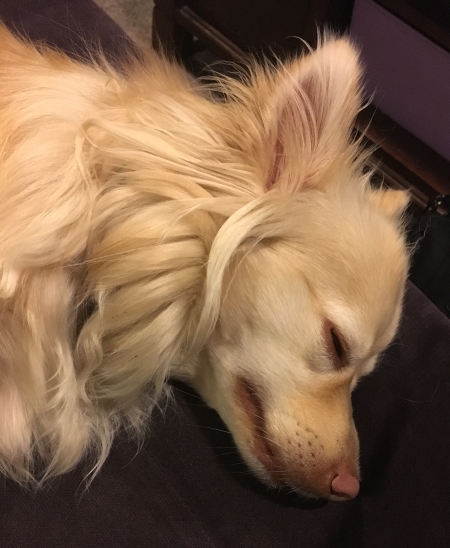 He was kinda playful and demanding for a bit.

This guy is venturing out more…but trying not to be so aggressive, so that’s a good thing. Adjustment is slow for all… 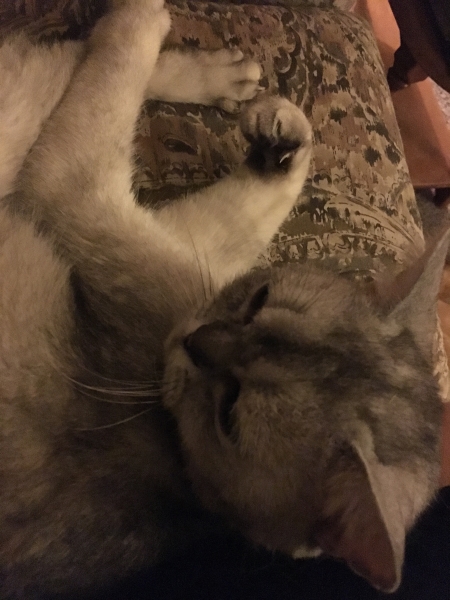 I swear I scooped this Tuesday after school, and then came home yesterday to this. I’d swept too. 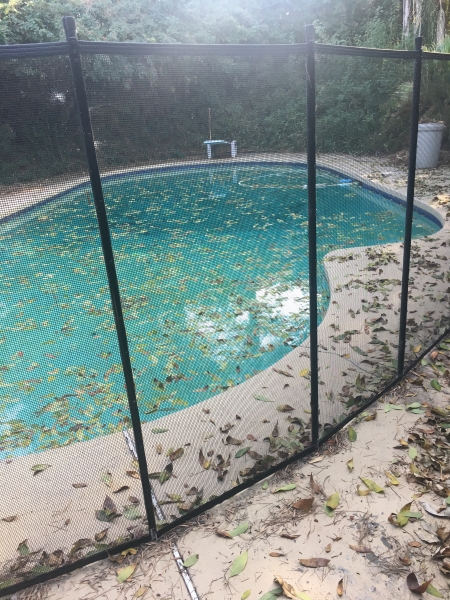 Sigh. The trees have decided it’s Fall. Fall all over the place.

I ironed for less than an hour last night, but I did finish all the 400s…well, most of them. This is what I’ve used so far. 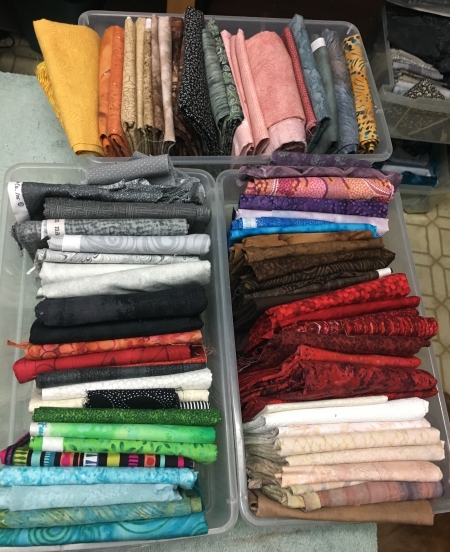 Yesterday I ironed the weird arm in the middle…mostly grays. The box is filling up quickly. 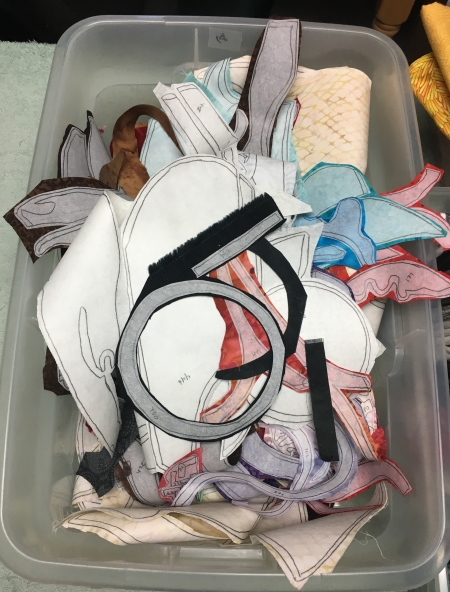 So I’ve reached the halfway point on the ironing. I don’t think I’ll be done until Saturday. I actually have some time on this one before the deadline, but I still want to get it done quickly…some of that is because I’m not sure about it and some of that are the other deadlines behind it. I’ll find out on September 20 if I have to make a new piece for a show I was already juried into (sigh. no comment.). I’m looking forward to coming home tonight and doing something with this…at least dinner is mostly made already (did that last night) and I don’t feel like I have to grade anything if I’ve been at school for 10 hours straight. Just saying.

*Violent Femmes, Add It Up