My feet are cold. It’s going to be in the 80s again today, but my feet get cold and I have to wear shorts and big fluffy socks all at the same time. This weirdo winter weather in Southern California…40s at night and 80s during the day. I know, I could be back East and freezing all my parts and not just my feet. I got that. Some rain would be nice here.

I didn’t get a whole lot of useful stuff done yesterday, except for some minor purging on the kitchen counters, which is a good thing (boychild is useful for that stuff). We threw out a bunch of old pens that were dead and bagged up the rest of the pens and pencils for school. Found the address I’d been looking for and had finally emailed someone to get. Of course. Organized the boxes of sundry kitchen items that pile up because I forget I’ve already bought them. Put all my Christmas gifts away. Today I will put away Christmas stuff, I think. Maybe. In between a raptor thing (cool!) and watching that band play (another episode of Draws in Bars! By the beach! But it will be cold, because it will be dark. So I will wear socks.). I wrote a commission contract and asked my dad to look at it, because I am not a lawyer and he is.

Artwise, I didn’t do much either. I did get my slowly flattening tire fixed, but not the tire sensor. It’s annoying that they are so expensive. Obviously the tire place has not seen the last two Visa bills. They are heart-stoppening. Not a word, I know.

Walked the dogs…a good solid three miles in the full heat of the afternoon. It felt hot but good. 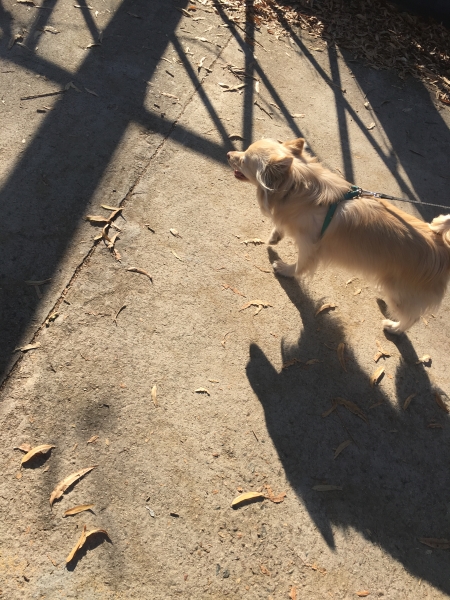 The dogs were tired.

I needed to get out and walk off some of the irritation building up. I’m kind of irritated by all these studies going on in the wildlife preserve, but if I hike far enough out, they’re gone. 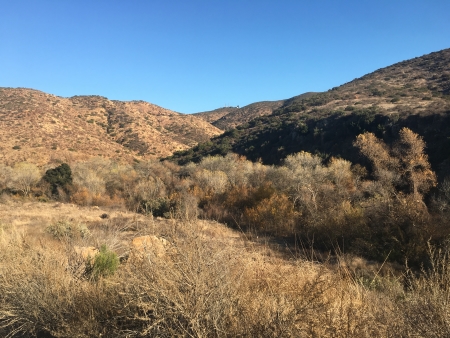 Tired dogs…I said that. But they were. 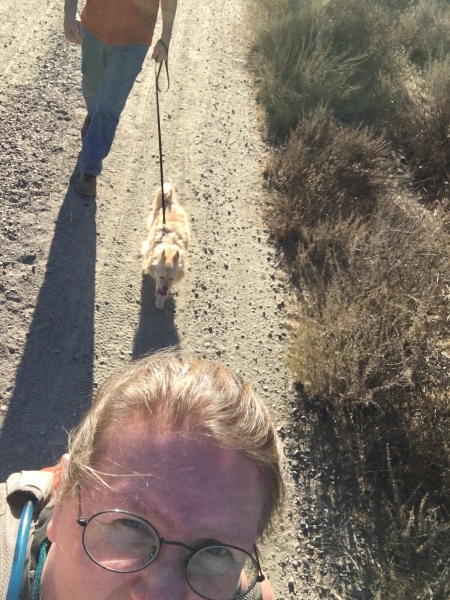 We had gaming at night. My character didn’t do much. Moved from one side of the temple to another. Dodged a flaming thing. Or a horror. Not sure which.

Block 20 is almost done…just need to finish the sheep.

Exciting stuff. Came home and cut out pieces. When boychild wants to go to bed, he brings me the puppy, who is fast asleep. Snuggles him up against me, where he continues to sleep.

I cut out a bunch, but there’s a shitload of tiny little pieces in there…overlapping tree parts. This crazy thing I drew. So I’m not done. But there’s not much left to do…

Next week starts to be full of school stuff. No, I still haven’t finished grading that thing. Ugh. I piled it up on the couch and I look at it and feel guilty. Too many little details of shit to get done in the next week. I guess it’s good I took some brainless days in there.

I finished another book, A Closed and Common Orbit, the second in a series by Becky Chambers. The first book, The Long Way to a Small, Angry Planet, was good, but I thought this one was even better…all about AI trying to exist in our world when they aren’t allowed to do certain things. Very cool story. You don’t have to read the first one to get the second one…they are the same world. It would help with understanding, but it’s not crucial to the story. There’s a third book coming out in April.

Calli is better at brainless than I am. I was trying to get her off the couch to come to bed. 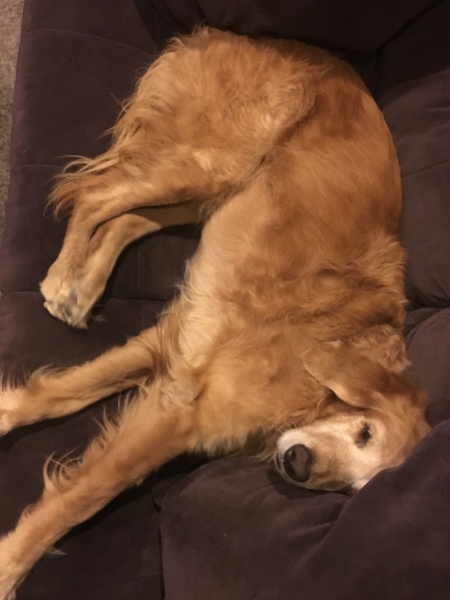 It took some persuading. OK. Gotta get ready to go falconing. Or something. I’m gonna need sunscreen…in December. I got sunburned yesterday. Duh. I never remember in the winter. Anyway, things will happen today. Not much will get done, I predict, but things will happen. Typical Saturday.